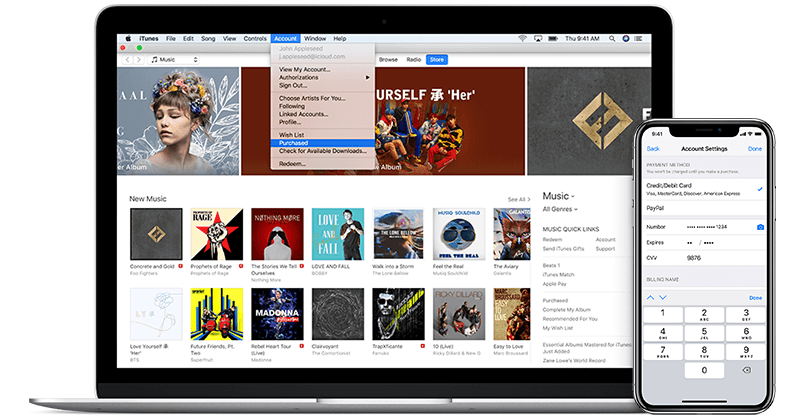 Apple Inc has shaken off its legs, not to dance to any tunes but to kill the iTunes off the shelf. Why such a volt-face when iTunes was not performing poorly or badly for that matter? What once was cheek and jowl to iPod will be long dead gone off the face of the planet. Everyone is taken back by Apple’s decision to cut the umbilical chords off iTunes. But there is one good darn reason for the decision, the peer-pressure from Facebook, Google and Amazon with each vying for music oriented apps. Taking the cue from them, Apple too has gone forward to deliver the apps Apple Music, Apple podcasts and Apple TV in place of iTunes. With the unprecedented success of YouTube, Apple is trying to emulate Google with the idea of promoting unified app experience across all Apple devices. So the unbundling of iTunes is viewed by many critics and Apple Inc themselves as a step in the right direction.

A brief look into the history of iTunes will prompt us with the reasons why Apple took the extreme step for the one thing iTunes never was a top class music player. It had failed rather miserably to showcase itself as top of the rack music player. The primary reason behind this was iTunes primarily came into existence in the early decade of the 21st century to let the Apple users rip and burn CDs easily, without any hassles for at that time the market was based on CD usage. With the passage of time, technology took better of CDs and CD music has lagged behind in sales ever since.

Apple, after iTunes been there for 18 years,is saying goodbye to iTunes. It though not has been hard on the prestige of Apple, to let go iTunes once and forever. The future, led by now three apps instead of one, is quite bright as envisaged by Craig Federighi, vp software engineering at Apple. And in a huge bonanza of songs, Apple is letting the users have access to almost mind-boggling figure of 50 million songs. The number, in its own standing, justifies the killing of iTunes. Whatever be the future, the end user though is not going to suffer.

Learn how to grow your email list in less than 4 hours with step-by-step, expert guidance in six short and simple lessons.